The Castle,
our history

Various historians assert that the Sant Marçal or Cerdanyola Castle was built during the first third of the 11th century, when the existence of the Sant Marçal church was already documented.

Unlike the church, however, the Castle was not clearly mentioned until the first half of the 12th century, when Ramón Berenguer IV, Count of Barcelona, included it among the possessions he donated to his seneschal, Ramón Guillem de Montcada.

In 1225 the seneschal sold the castle to Ramón de Plegamans. The buyer’s son, Marimón de Plegamans, was the founder of the Marimón family, one of the most distinguished of the period. The current owners of the castle are his descendants.The title of the Marquis of Serdañola was granted in 1690 to Félix de Marimón, member of the council of S.M in Italy and in recognition of his help to the Crown. The current owner of the castle is the XXII Marqués de Serdañola.

Thus, it can be said that the castle has been in the hands of the same family for 700 years.

Originally, the castle was a building with a square floor plan enclosing a central courtyard, and that included a tower and a Gothic chapel surrounded by a moat. In 1895 the Arròspide family commissioned Cayetano Buïgas —an architect who was well known at the time for his design of the monument to Christopher Columbus in Barcelona—to adapt the building for use as a second residence. His adaptation respected the original structure while covering the building with a fantastic decoration inspired by Romanesque and Gothic architecture. In the Church of Sant Marçal the Gothic door and the keys of the vaults built into the facade are preserved, one of them with the image of the Saint. The base as well as part of the moat that can be seen today in a good stretch and that is landscaped are preserved from the outer wall that surrounded the castle.

During the last thirty years an enormous effort has been made to restore the building to its exterior and interior as well as to expand and improve its gardens and ponds. Don José Luis Vives, a specialist in castle restoration, has intervened in this restoration as a number of master craftsmen. For the redesign of the garden we have had the collaboration of the prestigious landscaper Don Luis González Camino. The Sant Marçal church conserves its Gothic door and the keystones of the vaults embedded in its façade, one of which includes the sculpted image of the Saint. Of the outer wall that surrounded the castle, the base is still in place, as well as a generous visible stretch of the moat, which is landscaped. 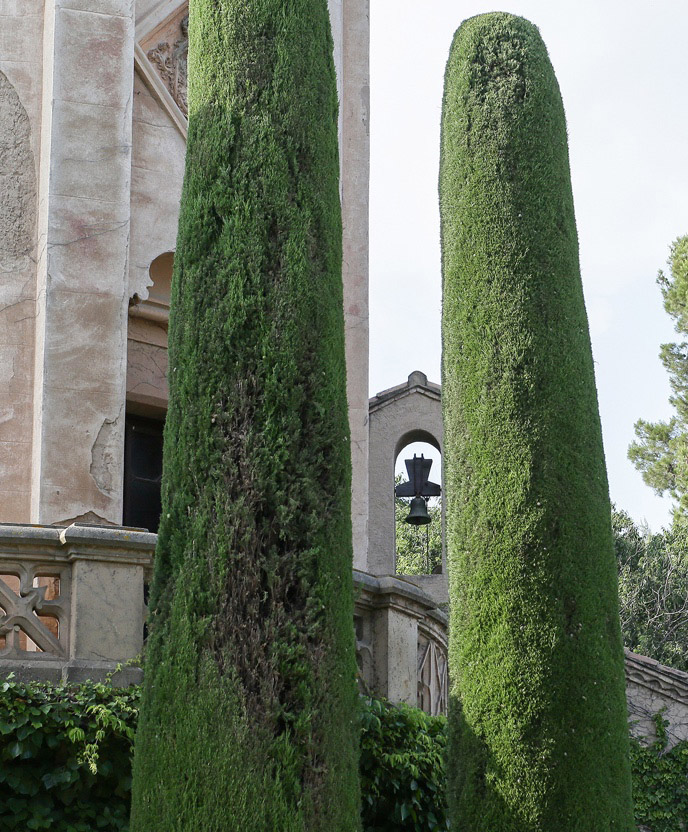 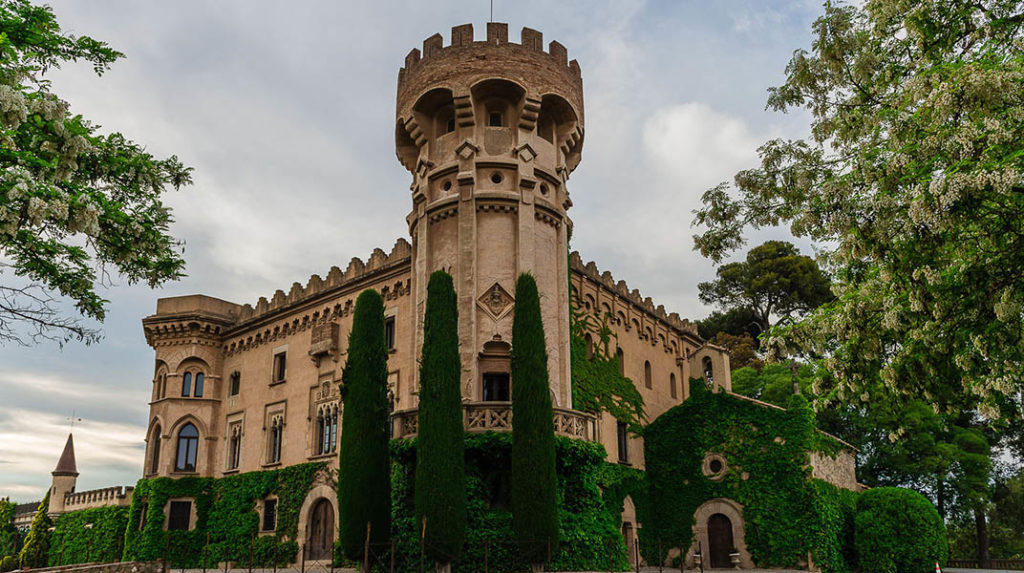 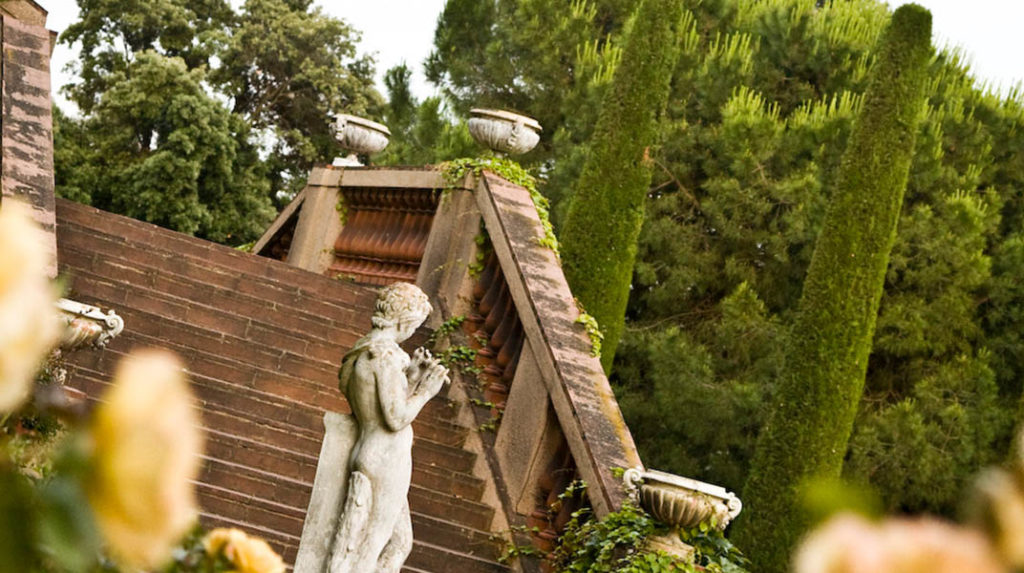 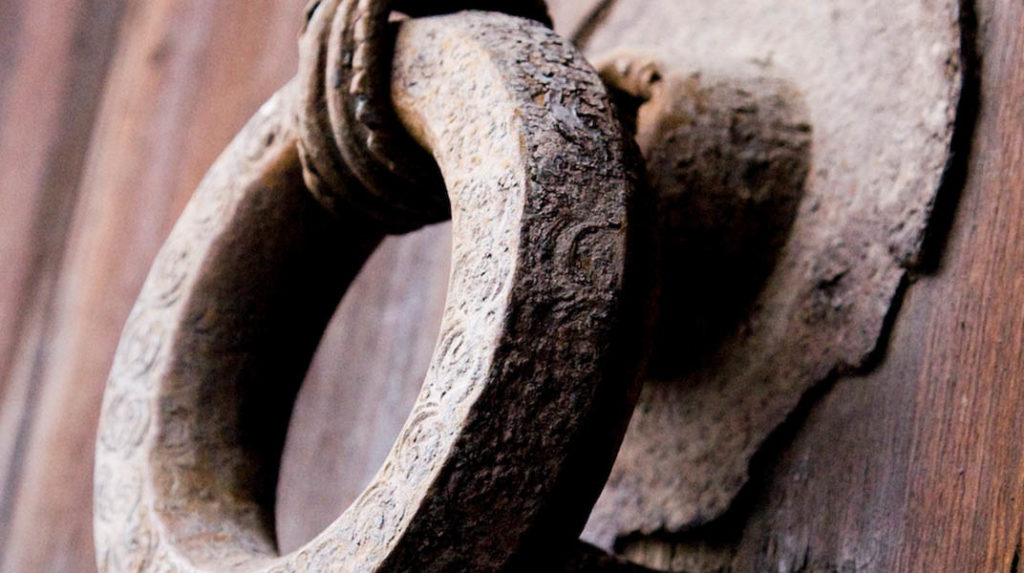 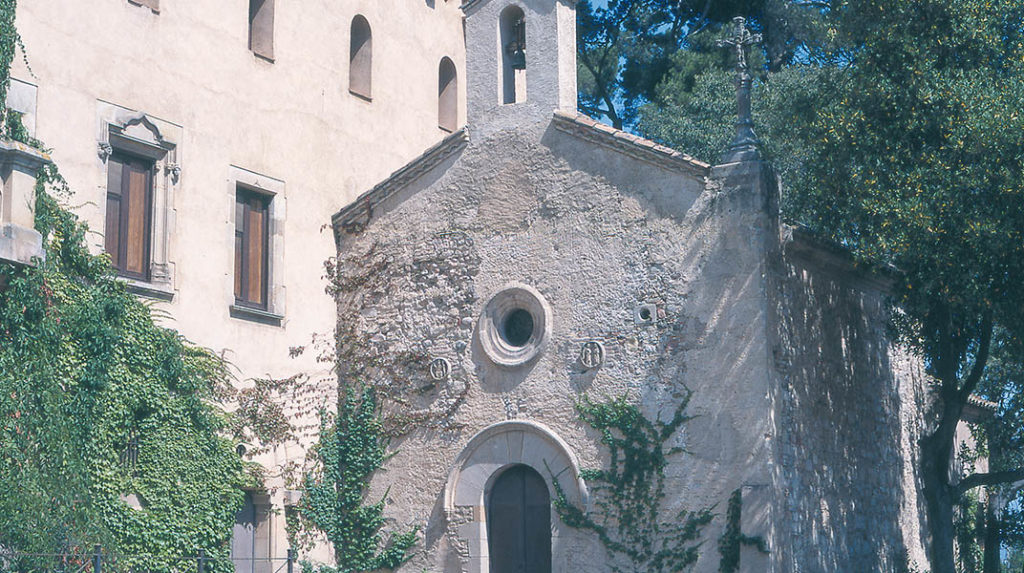 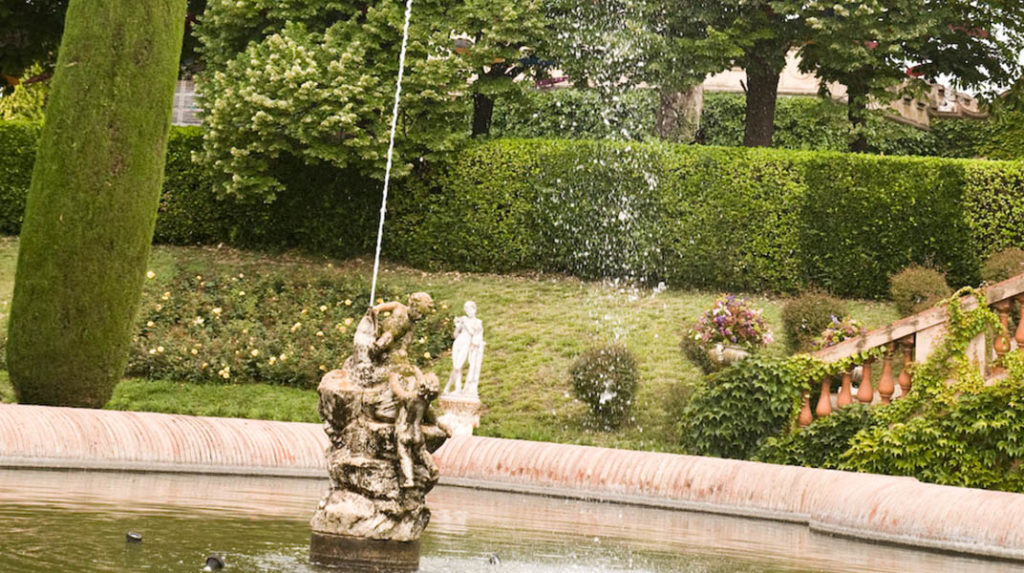 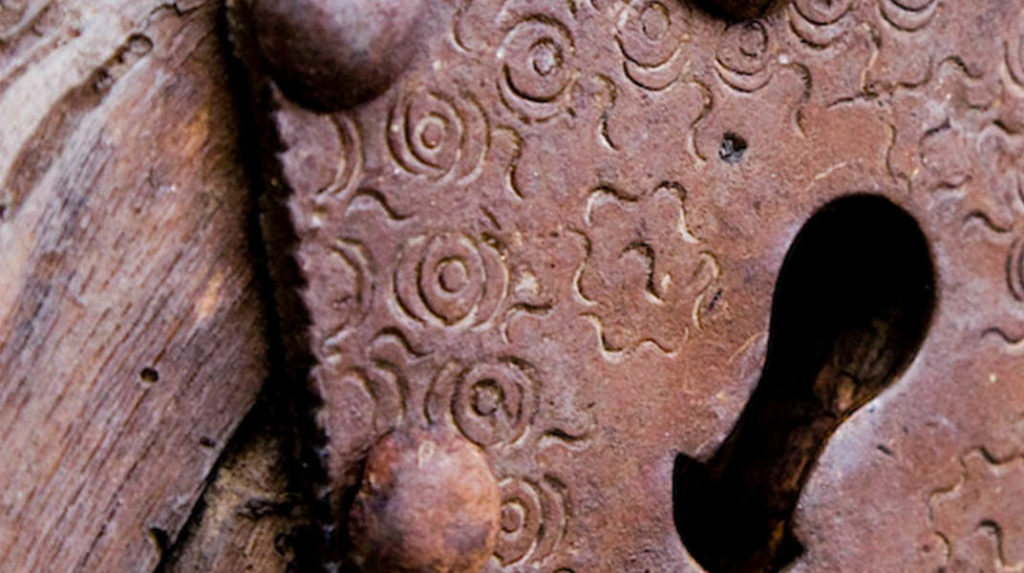 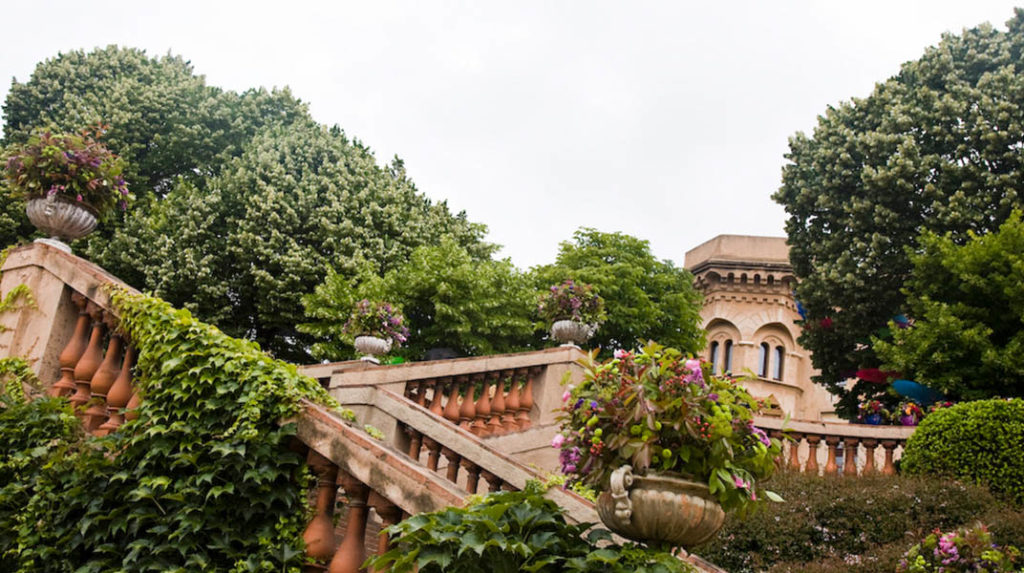